Sound Editing Vs Mixing: What’s the difference? Which comes first? and How to?

A film you watch is half visuals and half sound. Film viewing is an experience in itself and both sound and visuals affect our senses, equally. So if you want your upcoming short-film to reach and impact your audience exactly the way you want to, start taking sound seriously.

Sound editing is collecting and creating all kinds of sounds needed for a particular film.

Sound mixing, is blending those created and collected bundles, seamlessly, to complete a scene’s meaning.

Sounds used in sound design are usually, sound effects, foley, music, song, and dialogues. From needle drop to explosions, most of the sounds you hear in a film are reproduced in a studio. Broadly speaking, this recreation of sound, also called Foley makes up one layer. The dialogues and music make the other two.. And then these layers are blended to generate a desired emotional impact on the audience. What’s to learn here? Build these layers separately first and then work towards melding them such that they run parallel or even intersect each other in a seamless manner.

Now that you know that sound editing and mixing are pretty different and crucial, start analyzing your film-making style with indispensable inclusion of sound, at every stage, pre-production, and post. And your skills will improve, drastically.

The following are two short fun videos to get you started on Foley.

Mixing sounds are whole another art form to be mastered but to begin with we will share some points that’ll help you take charge of your film sounds after you have collected the sound required.

Now say, you have recorded dialogues, music, and maybe even a song you have sourced from a composer, you have sound effects and you are done with Foley. Take a look at the most fundamental of mixing techniques that you can use in your films as a beginner.

More guides will be coming your way to improving sound editing and mixing, this guide was an intro. to all that, so stay tuned

We are a multinational team of indie artists held together by the love for filmmaking. Driven by an impulse to create art which snowballed into a merciless pursuit of perfection.

And at its center lies Adobe Premiere Pro, a primary tool in our arsenal when it comes to editing. We have built an elaborate Premiere pro intensive pipeline.

Sound Editing Vs Mixing: What’s the difference? Which comes first? and How to? 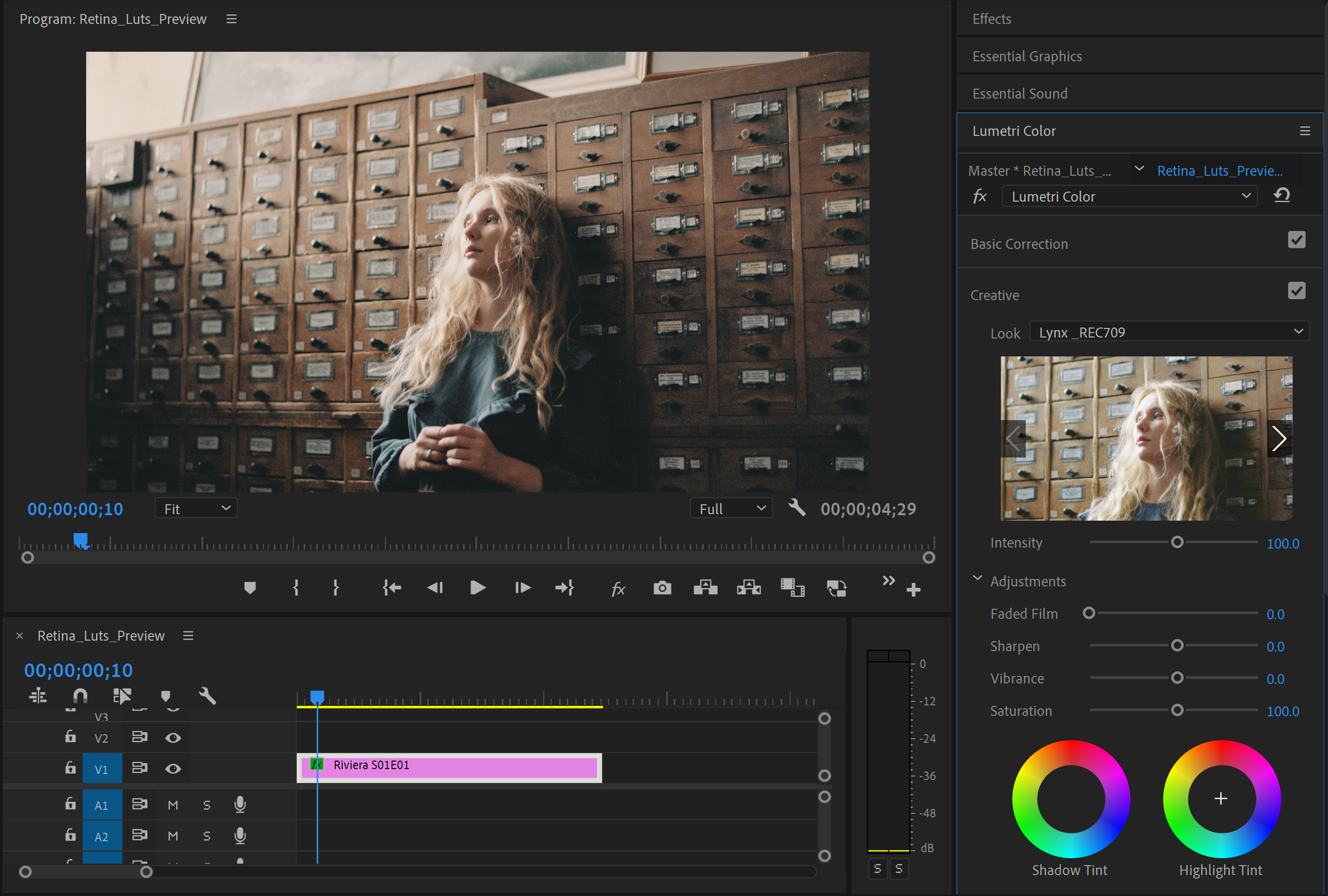 Colorists can choose the LUTs based on the genre or visual feel they are trying to emulate, which makes the process much faster and efficient.
Choosing the right LUT for the right visual feels has never been easier.

If you think of Blade Runner, one of the first things to flood your mind will be its dark melodic film-noir retro-future music by Vangelis.

How we recreated cinematic SFX inspired from Tenet [Free Download]

Inspired by TENET soundtracks, we at Premiere Cut, recreated some of the cinematic sounds and sound effects using our Solaris SFX Library and the results were no less impressive.

A one-stop store to make your imagination come true. Bring out the best in your project. Feed your ambition, by leading the competition.